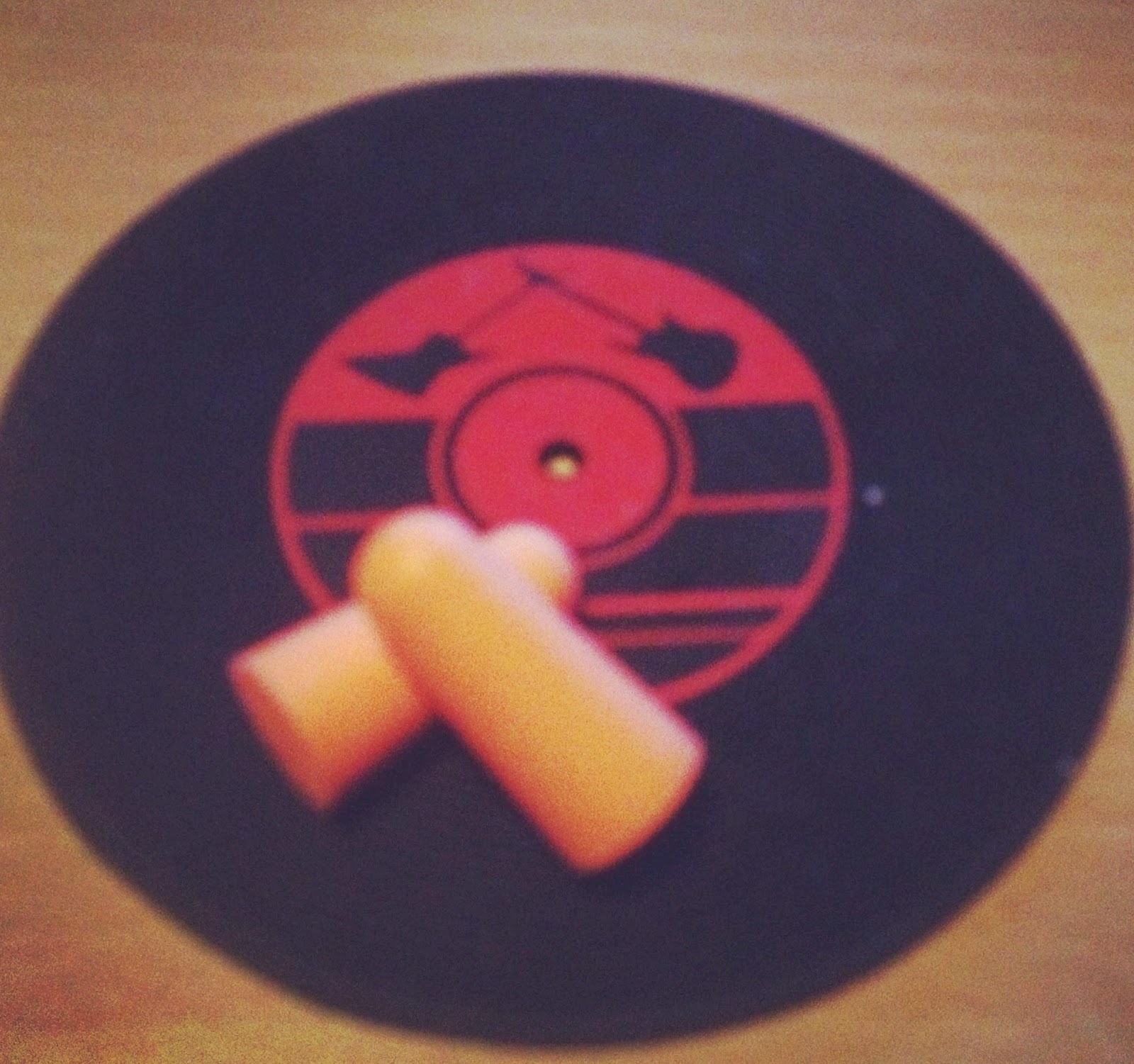 I can now sign “Hello, my name is Kelly and I’m an occupational therapist” in British Sign Language (BSL)…

This morning involved an optional deaf awareness session at uni, and I'm really am glad I decided to travel down to Carlisle for the morning to take part.  I have an interest in learning BSL as a way of communication and I’m annoyed at myself that when I previously had the chance to learn that I didn’t stick it out.

The session also taught me of the variants in sign language – SSE (Exact English Signing), Cued speech, Makaton as well as BSL (And the variants of this in other countries). Not to mention the fact that a lot of people with hearing difficulties will lip-read.

Here's a little more information on the various forms of signing:

British Sign Language (BSL) - A visual way of communicating using hand gestures, body language and facial expressions. (1)
Sign Supported English (SSE) – Basically using BSL in the order they would be used in spoken English language. (2)
Cued Speech – “Cued Speech uses eight hand-shapes in four different positions near the mouth to clarify the lip patterns of normal speech.” (3)
Makaton – Uses signs and symbols to aid communication. It is there to support spoken English. Using makaton can help people with no speech or limited speech to communicate, and also used by people who prefer not or haven’t learnt to sign. (4)

The session let us experience (as much was possible with ear plugs), what it would be like to not be able to hear. Also we could experience how difficult it is to follow a conversation when you can’t hear, and how even if you miss the first few words you are lost for the whole conversation.  It was also apparent how difficult it is to lip-read especially if you don’t have any idea on the topic.

Whilst undertaking my studies towards becoming an OT, I am continually having my eyes opened to the growing list of difficulties people with disabilities face day to day, whilst doing tasks people without disabilities take for granted.

I hope that during my career I am able to assist people with disabilities live as independently as possible in a way that allows them to continue to do the things that are meaningful to them. This brings me to my next point…

How great are hearing dogs?!?!


I have only known one person who had one when I worked on reception, and it surprised me then how well trained the dogs can be - alerting the owner when their name was called by the doctor. But they are becoming increasingly common for people with deafness; and even children with deafness are increasingly being supported by them, as long as they are able to look after the dog. Similarly to guide dogs for the blind, they help their owners live as independently as possible by highlighting dangers to them such as the smoke alarm going off. They can be trained to alert their owner of the phone ringing/text message being received, the doorbell ringing and even to wake them up when their alarm clock goes off.

I hope to continue to develop my skills in sign language, so that I am able to effectively communicate with clients I encounter with hearing difficulties as an OT, and generally to develop a better understanding of the difficulties they might face.